A friend once told me that I should start a web­site with con­tent that I read­i­ly have, the Malaysian club­bing scenes.

The friend said, I have a lot of mate­ri­als that I have took with my trusty cam­era back in the days. These mate­ri­als are pre­mi­um nev­er seen before pic­tures of girls in clubs. The first thing that came to my mind was, it could be a good idea.

It wasn’t one friend that sug­gest­ed it, it was three friends; they had the same ideas. I some­times think that their ideas were pre-med­i­tat­ed, that they had planned it along; strange enough, they do not know each oth­er.Then I thought, what about mod­el release, issues where peo­ple do not want to be seen on my web­site look­ing like how they look; pret­ty, nat­ur­al, drunk and styl­ish? I got to be kid­ding myself. 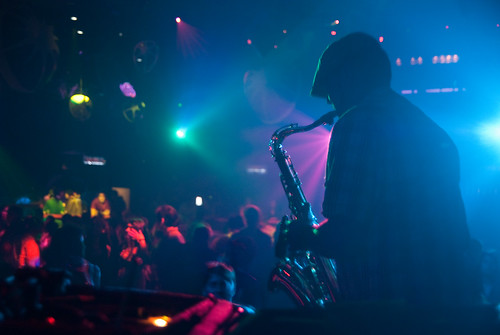 I could not have put things to how I want them to be, I want to put the pic­tures up to ‘show off’ and at the same time that show offs might end me up in trou­ble. I guess I could have the best of both world, by putting up a dis­claimer, that if you do not want your pic­ture pub­lished, shoot me an email.

I guess, that would be fair, right?

« TM UniFi Inefficiency » How It all started

Something to say? Cancel reply

This site uses Akismet to reduce spam. Learn how your comment data is processed.